A Treat For My Feet 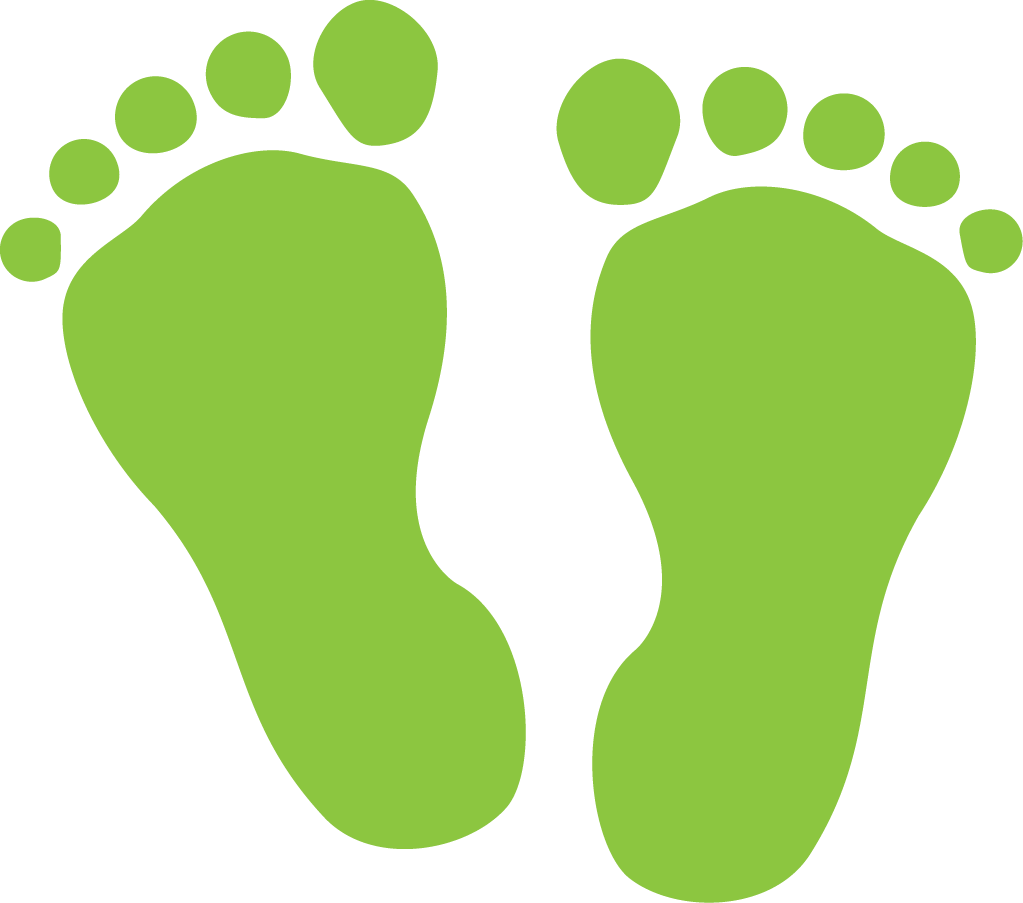 My feet have never been fun.  Nails that grow rock hard and take an immense amount of snipping.  Damage caused by a house move nearly a decade ago and balancing heavy furniture on them.  The swine also got regular athletes foot in my teenage years.

This year, I’ve treated my feet to regular podiatry.  Partly because my big toe nails were horrible.  Partly because there were times when I couldn’t actually reach the bloody things without suffering.  And partly because I take the view that the small amount of Personal Independence Payments I get should probably be used for this sort of thing.

That said, I’m at a loss to explain the six months success of having somebody else mess with my feet.  It seems that both big toes have sufferered ingrowing toe nails.  The efforts of the toot nurses to fix this don’t seem to have stopped my toes from reacting quite unpleasantly to the world.  Even a daily foot soak in salt water doesn’t seem to have improved the situation.

And yesterday I was forced to undress my feet in the presence of Oncobabe.  She also had my trousers off, but that’s a story for another time.  My feet are now a primary risk of premature death.

“You must tell your podiatrist not to open up any new wounds”.  The risk of infection it seems is high on her agenda.  I’m not sure how Mr Podiatrist can do his job effectively with this constraint.  That’s a discussion for 9.20am.  Interestingly, despite getting a nurse to bandage my toes, there was no effort to bring me back to NHS podiatry.

Infection when on a medication to deal with arthritis is what killed my mother.  I suppose I need to do my best not to go the same way.  There would be something of an irony of having stage four lung cancer and dying a result of a toe problem.

Well the Anticipation Kept Me Going For Nine Months

One thought on “A Treat For My Feet”