Learnings For Our Chile Trip 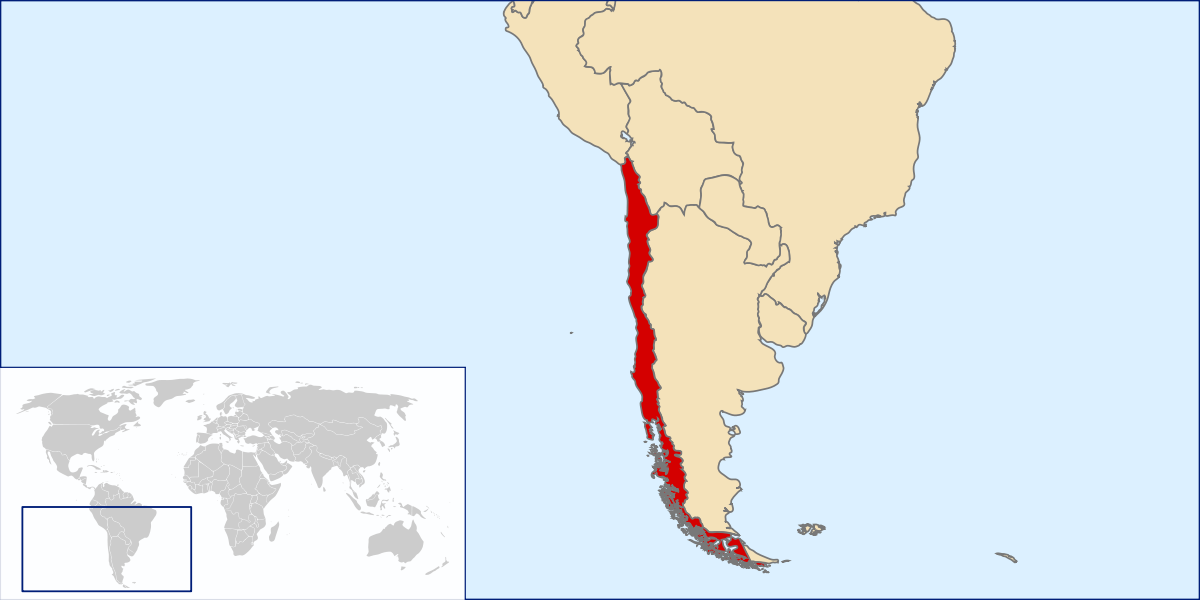 Although there are still four nights in New England and my final first class flight to come, my thoughts this morning are very much on making a trip to Chile a success.

It’s hard to believe that this is only a month away.  Flights were booked in January.  Hotels slotted into place by April and car hire somewhere in between.

But the last two weeks are a reminder that there’s more to do ahead of our longest ever flight.

Flight times are pretty much nailed down.  Manchester to Milan in Flybe cattle class.  Milan to Madrid in Iberia’s European business class.  Madrid to Santiago, departing at midnight, on an A340-600 that looks rather big.  The thirteen hour flight is a little intimidating, but hopefully sleep will eat away half that time.

Issue one is hand luggage.  My hand luggage to Belfast didn’t fit in the Flybe overhead locker.  I need to downsize my bag for the first leg.  Chris has a classy National Geographic rucksack that is quite rigid in shape too.  I suspect this will have to squeeze under his seat for that first flight.

Next up is a night in Milan.  Shifting two big bags and our hand luggage into the centre of the city.  Train or Uber is the big decision.  And is the hotel I’ve chosen well located?  I need to check I’ve not overdone my budget instincts!  And what to do before we return to the airport the following evening.  Is the San Siro stadium open for a tour?  Where would we leave our bags?  Not sure at the moment!

It becomes easier after that.  Airport lounge.  Flight.  Airport lounge then very long flight.  A taxi to our Santiago hotel seems most sensible.  Then three nights in the city.  Is there are football match?  There’s always a church!  But what else can we do?

The a flight north to Calama.  Car hire.  Chris can take some of the driving strain as we head to the Atacama Desert.  But I’ll have to pay an additional insurance premium.  What to visit in the Atacama?  Do we drive or hop into a local’s truck?  The latter might give a more authentic feel, but will doubtless cost more.

Then back to Santiago to fly to Easter Island.  We need a car on the island but the hotel haven’t replied to emails.  The process doesn’t involve Avis or similar.  They don’t exist of the island.  It’s “we’ll lend you Pedro’s pick up truck”!

Once we’ve done the funny rock men, we fly south to drive the lakes.  The same payment for Chris to be insured again.  But I need to plan the route between our already booked hotels.

My sat nav won’t work in Chile.  My overseas data allowance doesn’t work in Chile.  I’ll need to print out a route for each stage and download them to my phone as well.  That way I think my phone can tell us, politely, where to go, without charging a fortune for data.

Then the flights home.  Same route in reverse.  Six hours between flights in Madrid.  Possibly a trip to the Bernabau?  Not sure!  Maybe lots of coffee in the lounge instead.

Twelve flights in three and a half weeks.  Wow!

Relief as my Side Effects Resume

One thought on “Learnings For Our Chile Trip”