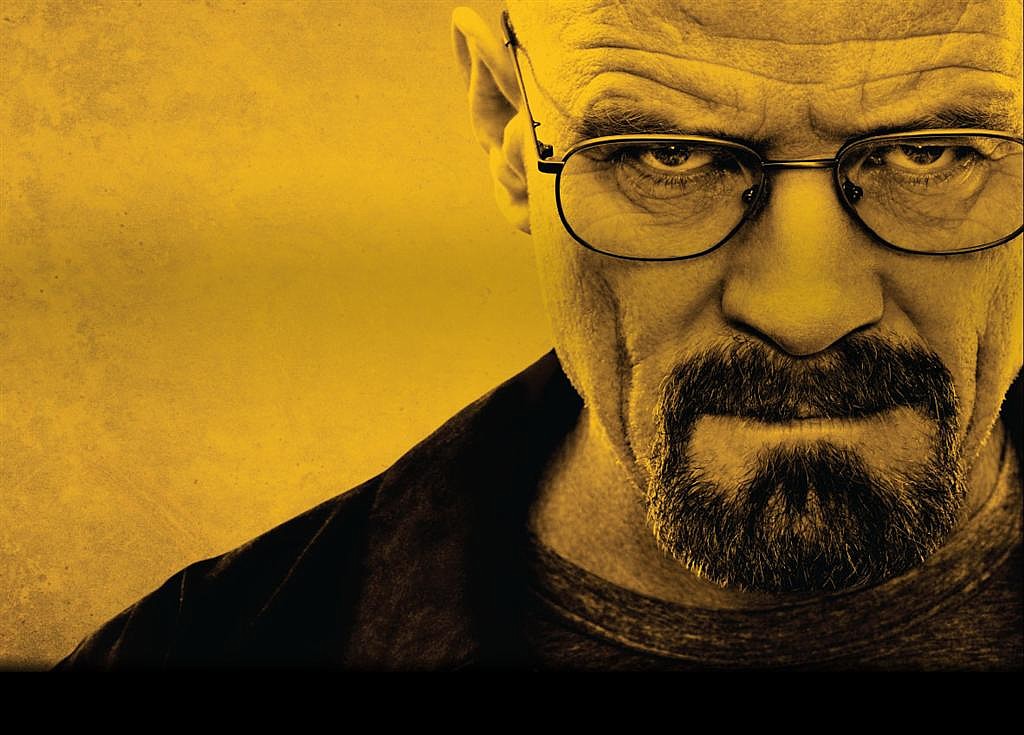 For the uninitiated, Walt is a character in the series Breaking Bad.  I believe it’s on Netflix and strongly recommend you watch it!

Walt is a family man and chemistry teacher diagnosed with inoperable lung cancer and, from memory, given eighteen months to live.  His immediate instinct is to provide for his family after he’s gone.  A wife, a disabled teenage son and a baby on the way.

In the instant after my diagnosis this was exactly how I felt.  The urge to travel came later.  The urge to ensure whatever I had got to my kids was instant and instinctive.

Walt, bless him, went about it in a slightly different way though.  He used his chemistry skills to start cooking crystal meth and became the biggest supplier in the American South West.  Indeed, I’ve loved visiting that part of the world and the blue skies, open roads and stunning New Mexico scenery were what drew me into the series.

Anyway, given my only CSE (that’s what the not so smart kids did instead of O levels) came in Chemistry I chose not to go into drug production and distribution.  The first thing I did arrange was a will.  Two things I’ve not done but probably should are prepay the funeral and set up a power of attorney.  But the big piece of work is still ongoing with my pension.

I’ve worked for the same company, allowing for mergers, collapses and takeovers, for over thirty years.  My pension is a defined benefit (formerly known as final salary) which provides a set of excellent guarantees in retirement, albeit not as excellent as they once were.  Although the option of taking the pension from age 50 exists, the best value is leaving it untouched to age 60-62.  I’m 49.  Assuming I pop my clogs soon means 30 years of contributions will provide nothing.  Kids don’t inherit the pension.  They can have what’s left of my modest savings and redundancy money when I go, but if I make it through the next five years there’ll be nowt left!

Recent changes to pensions legislation have created an opportunity though.  Convert my company pension to a personal pension and the cash value becomes available to me at 55.  I’m not expecting to last that long.  If I don’t, the kids share a substantial six figure sum.  If I do, I’ll have more than enough to survive on until I’m 90.  Win / win.

It involves paying rather a significant sum for the services of an IFA, lots of form filling and negotiating the slow world of third party pension administrators.  Although I started the process in November, it’s still not finalised.  I’d better not croak today because that six figure sum will disappear.

But it’s nearly sorted.  Walt cooked his crystal meth.  I understood the dark arts of releasing value from a potentially valueless pension.  We’re clearly two of a kind!

One thought on “My Walter White Moment”