Will My Cancer Hit the Next Generation 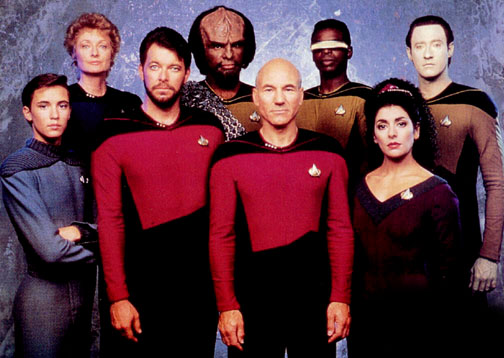 Second thought.  “How can I turn a worthless pension into an inheritance for the kids?” – over £500,000 magicked up out of a paltry dependants benefit on a final salary scheme that I’d never see a penny from.  Credit to George Osborne for that bit of legislation.  The kids will do ok out of losing me.  Don’t rush me guys!

Third question.  “Does this make Chris more likely to get lung cancer?”.  Asked with genuine fear.  Today a partial answer.  Nearly a year and a half on.

Having fagged it over to Leeds to see an NHS genetics expert, I feel better able to understand the risks Chris faces when it comes to lung cancer.    My disease is the result of a genetic mutation.  That doesn’t mean it carries automatically from generation to generation though.  But it seems it can do.  Not that anybody has done much in the way of studying the family relationships of lung cancer.  Which fits.  The biggest killing cancer is the poor relation of cancer research funding.

The other issue is if you know you have a high risk of lung cancer, you can’t ask a surgeon to delungify you without it killing you.  Lopping off breasts or testicles in the name of cancer prevention has some merit if the numbers are high risk.  With lung cancer you have to wait for the bit between disease arriving and spreading for surgical action to be effective.

In other words, for Chris, if you get a cough in your forties see your doctor and let them know what happened to Dad.  Not that I had such a cough myself.  By the time I knew anything the mortal coil was already reeling itself in.

Will my disease be bad news for my son?  Not from the point of view of losing a matchday companion but will it also be the likely cause of eventual demise for Chris?

Granted, these statistics are based on limited research and numbers are probably rounded.  Granted, something else from me might finish him off.  But ultimately I feel slightly relieved.  We’re all going to drop dead one day but it’s nice to know there might be a bit of variety in cause of death.  I just hope he get a few healthy decades more than I’ve managed.

One thought on “Will My Cancer Hit the Next Generation”