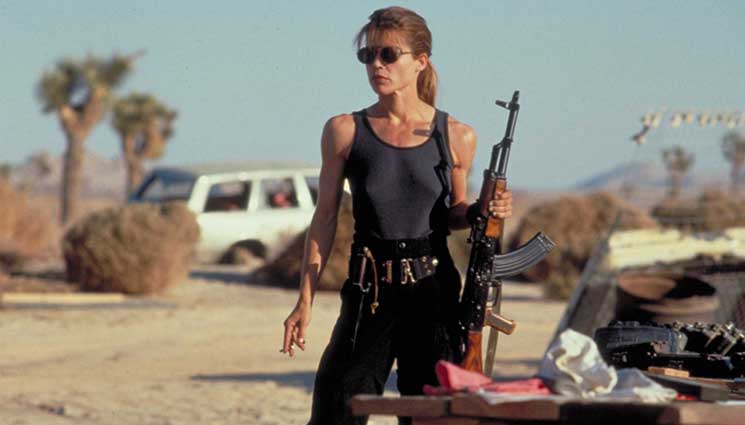 The drive from Oldham to Halifax is fairly short.  But it takes you over Britain’s highest motorway.  Indeed, junction 22 has its own microclimate and has been known to suffer heavy snowfall when the surrounding areas are enjoying sunshine.

Over a decade ago my employment took me out of the glorious green valleys of Lancashire and awarded a daily trip to the badlands of West Yorkshire.

Despite an estimated drive time of just 45 minutes I had a fear of being stuck in snow in the winter months.  A fear I’ve been reminded of by last night’s gridlock in Halifax and the more severe scenes on the M74 in Scotland.

So I packed a survival bag and bought a clever folding spade for clearing snow.  Not quite a shot gun, ammunition, a camping stove and some beans.  But a bag containing a change of clothes, a towel and a washbag.  I also tend to carry a little bottled water.

In my head, I had an image of being stuck in extreme conditions and needing extra clothes as the snow fell inch on inch blocking my car in and stopping me heating it by covering the exhaust.

The bag still remains in my car today.  Perhaps it might yet be needed before the inevitable happens.  After all, it’s a drive I repeat most weekends, albeit starting on the Yorkshire side of the hills.

A single pair of thick socks.  A change of underwear to an ancient pair with failung elastic.  I’m not sure I’m mobile enough these days to achieve changing my undies in the confined space of the Beamer.  A rather dreadful 1990s Patrick branded tracksuit.  I think I bought it with the intention of playing six a side football every week.  And used it once.  When mountain rescue dig me out of a snow drift they’re in for a fashion extravaganza!

A hat and gloves too.  Essentials in any cold conditions.  The hat a Lancasjire County Cricket club offering picked up for free at a twenty twenty match.

Two items which seem to have vanished are newspaper and a giant bar of Cadbury Whole nut.  The former to be used for insulating windows.  The latter being the ideal survival food for energy.

While I’m sure I’d have found it a hellish experience on the M74, there’s just a little bit of me that would have enjoyed it.  As long as I had the chocolate.

Meanwhile I need a melt locally.  I need to get to hospital appointments in Huddersfield and Leeds on Thursday and Friday and the prospect of more snow isn’t impressing me.

One thought on “The Slightly Nutty Survivalist”