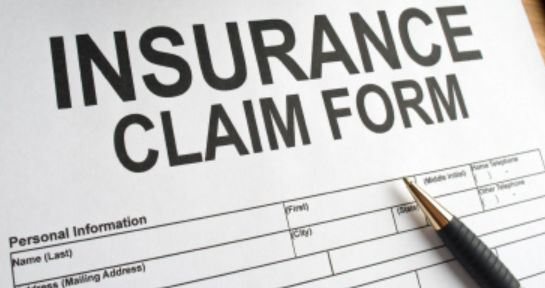 My income for the last few months has comprised of three sources.  The taxpayer subsidises me to the tune of £83 a week.  Plus a BMW 3 series.  I qualify for this due to my illness being a bit on the nasty side.  Thank you tax payers.

I get £550 a month from an insurance I took out when I bought my first house.  If only I’d indexed the cover!  This pays out until I’m 62 and provides an annual increase of 5%.  Beats the public sector pay cap!  They ring me every three months to check I’m still alive.  If I’m not, they cease payment.

And finally I get £200 a month from an insurance I took out to mitigate the risk of job loss when it looked like the Credit Crunch would deliver redundancy.  Somehow that never happened before I was ill.  I should have cancelled the £9.95 a month direct debit but never got around to it.  Decent mistake to make as the policy also covers illness.

Alas, that £200 a month now ceases.  It’s twelfth and final payment has been made.  I can cancel my direct debit and scrap the policy.

As well as being a shame, let’s face it nobody likes losing income, it’s also a reminder of a series of anniversaries.  A year since my back surgery.  A year since my lip wobbled for the first time, spilling a drink out of my mouth – Bell’s palsy.  A year since my neurosurgeon said on Monday “Your CT scan is clear” then rang me on the Tuesday to say “there’s something on your lungs”.  A quick google revealing a 50% chance of death in six months if it’s cancer.  Scary, but not a problem as I don’t smoke.  A year since I met Rachel.   Just over a year since Louise and Emma married. There are always a silver linings.

The subsequent lung cancer diagnosis came a couple of weeks later.  The BUPA oncologist giving me instructions to move over to the NHS – my cover didn’t include secondary cancer – thanks Lloyds.  Being seen by a room full of people on my first NHS visit, two of whom were carefully documenting the fact I was being told I’m a dead man.  Can’t have too many witnesses to such news it seems.

It is fair to say I feel low right now.  Certainly not depressed.  But the drug change, ongoing limitations to mobility that I thought I’d shaken off and threat to Australia, combined with triggers of the anniversary of my diagnosis, not great.

Losing £200 a month isn’t the end of the world.  I can dip into my redundancy money to support day to day living.  That’s been used for holidays up to now.  Give me about four years and I might be struggling.  Maybe at that point I’ll be well enough to work or skint enough to get housing benefit.  The odds are on a darker option though.

Just When I Thought I Had a Pain Free Run at Life ..

4 thoughts on “The Insurer Stops Paying”