Flight Two – Milan to Madrid – After the Pink Crop Top 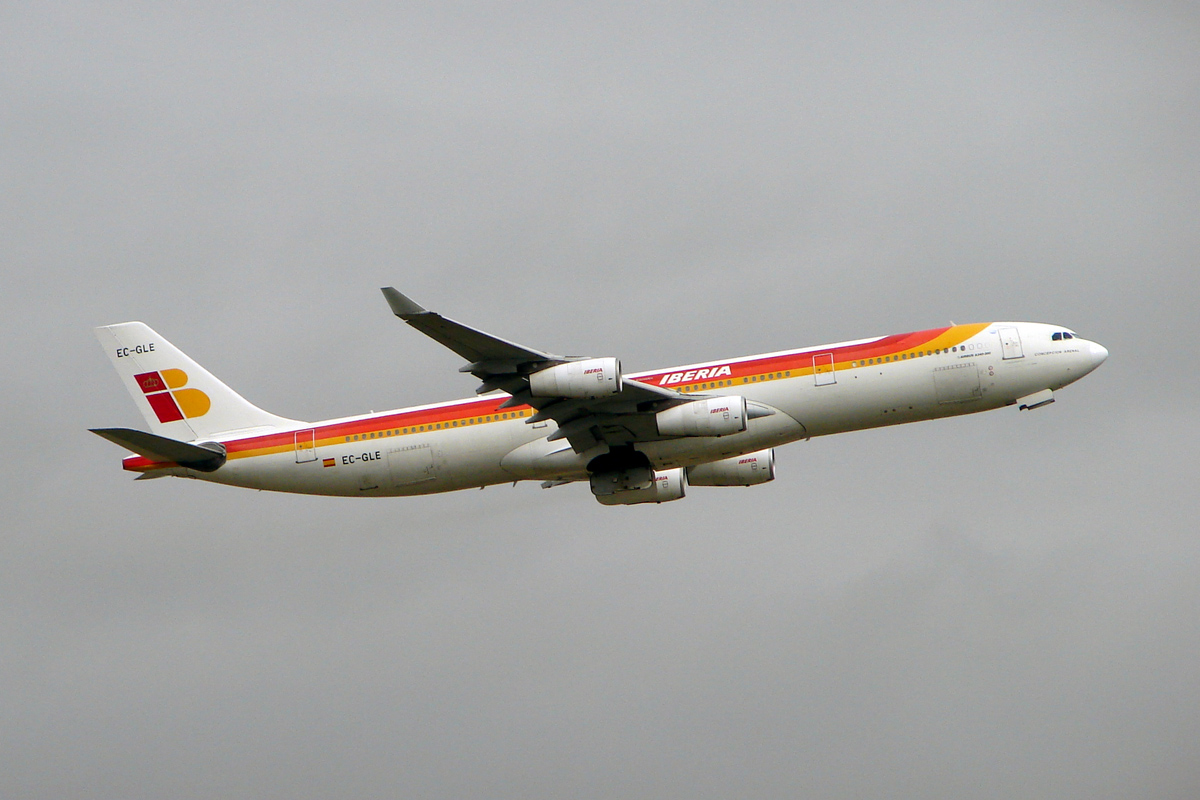 Milan was undoubtedly a rush job. A walk to the cathedral. Impeccably dressed middle aged men hopping on to their mopeds. A series of beautiful ladies in their summer clothes. And one pink crop topped braless wonder that left me with my tongue hanging out for minutes after she left my life.

Chris the Geology student changed the subject and introduced me to the granite breeze blocks that had built the structure next to us. So much more maturity than his Dad.

I’d hoped the walk would open up great sites of a great city. All the exclusive fashion brands were there, but I’m not exactly aware of what they mean. Put me in a made to measure Milanese suit and it just wouldn’t hang well.

Back to the station and into the airport. Dragging my 19kg case around proved to be a pain. I struggled with it, despite the wheels. Solo in Australia in November may be even more challenging. Something to ponder.

Next flight Milan to Madrid. We’ll only see the airport lounge in Madrid before connecting to our big beast A340 plane to Santiago. In the meantime, I can compare Iberia short haul business class service to that of BA, their sister company.

A refusal to take our bags more than two and a quarter hours pre-flight. Annoying and robbing us of spirit supping lounge time. Fast track through security. I don’t remember that on BA at Manchester or Heathrow.

A scruffy cabin. But decent leg room, unlike BA. Like BA, the business class middle seat remains empty. But no table on Iberia. Not the end of the world, but perhaps a bit cheap.

Announcements in Spanish and heavily accented English. Good old BA tend to dish it out in the mother tongue only. Amusement at a regular three tone ring that should be followed by a”Hi de hi” campers announcement. Nothing forthcoming.

Then an act of class. BA turn up at your seat, tell you one or the other and deliver your meal. Maybe a side effect of my experience being their shortest English flight from Manchester to London. Iberia bring forth a menu. Chicken or salmon for main course. I’ll take the bird. Tougher decision will be tea, wine, beer, spirit or water to drink! I like the menu. The menu moves it up a notch. Small touches make posh flying special.

Drink is an issue. I’m sure by now BA would have me throwing liquid down my throat. Their Spanish friends seem a little slower bringing our the booze. I’m beginning to think I fancy a Baileys. No ice. Thirst has me, despite beer and cola in the lounge an hour or so earlier.

Eventually the steward takes my order. And immediately supplies my chicken and fruity stuff which is excellent. They don’t stock Baileys but a huge brandy and creme is supplied. I’m happy with local! Chris gets a G&T which lacks t but is high on g.

As I end the three courses, I’m asked tea or coffee. I request tea. A coffee arrives and I decide not to bother asking for a swap. Maybe tea rhymes with coffee and they misheard my palsy impacted voice.

Chris ends up with tea. “Green or black?” – these foreigners across the world just don’t get it! He goes black and it arrives with cream rather than milk. They really don’t get it! Fortunately, it tastes half decent.

As with BA the plane has no power points, USB or otherwise, for passengers to use. Iberia Express have a basic in flight entertainment screen and the chance to charge your iPad. Iberia (not express) have neither. I move into terror zone as the iPad power drops below 50%. Four hours life is my guess. Hopefully charging points in the Madrid lounge!

What is becoming clear is that BA and Iberia, while related, are quite different. What BA does well Iberia struggles in. But what BA has lost in terms of class Iberia might just have the upper hand now. They’re both a long way from great with their European business class service. But some of it is rather nice.

I just can’t see myself ever paying the cash fares except when they’re effectively free as part of a discounted long haul booking where the real business class with the posh seat is on the subsequent flight! Or maybe to trigger silver status. But the lounge use is already covered by my
Priority Pass.

The flight meanders on to Madrid. The steward gives us an explanation as to how to get from our landing terminal to Santiago departure terminal. This is really appreciated. Trying to comprehend Milan’s railway and airport has been a challenge. Madrid looks more complex. The help proved invaluable, securing more lounge time. My back needs it.

Another three hours in the lounge before the big one.  Hagen Das.  A cretin with a phone keyboard making clicking noises as he types.  Sleep in that thirteen hours flight please!