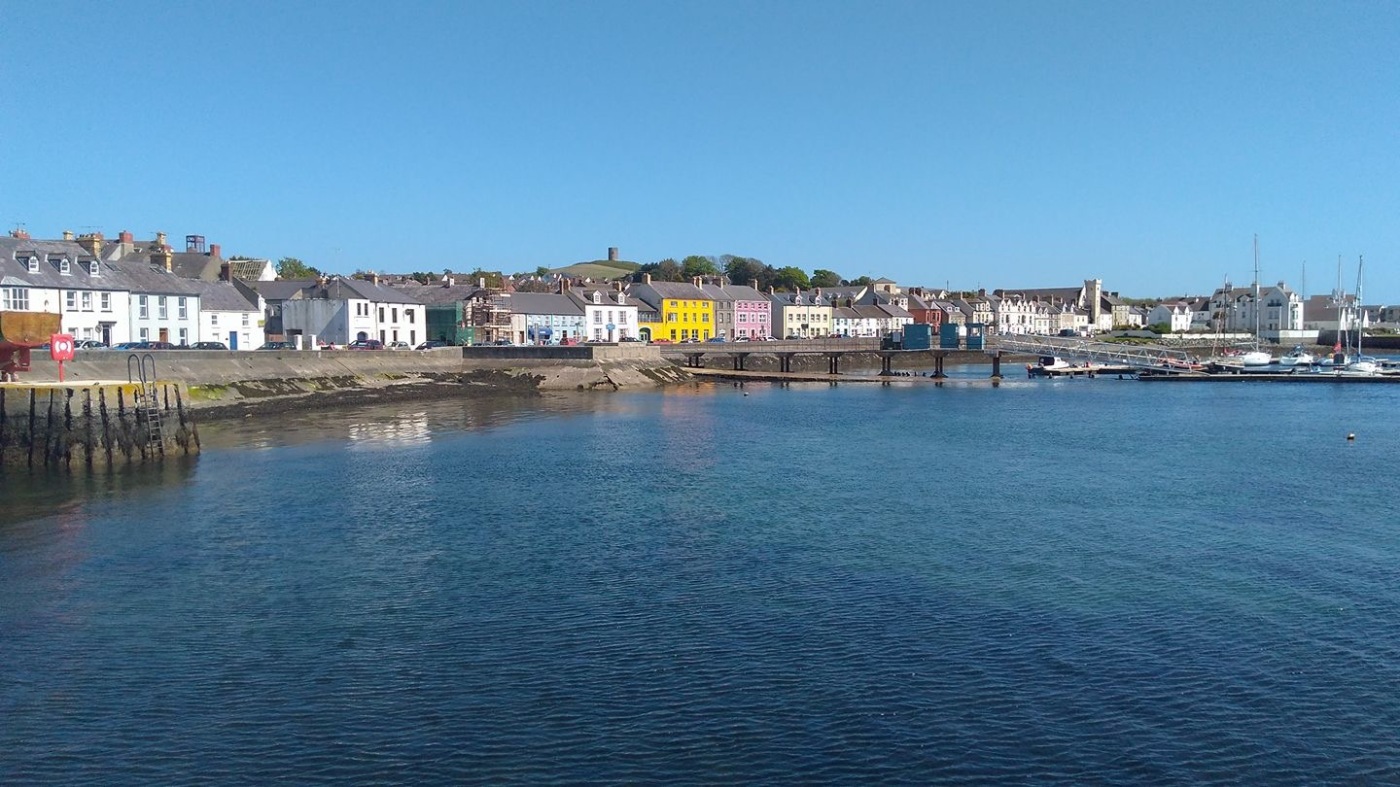 Flybe have supplied pleasant flight times from Leeds to Belfast.  I arrived at George Best City Airport pondering great Northern Ireland footballers.  Three seconds later I headed to the Avis desk and then out to the car park to collect my Peugeot 205.  A decently sized cabin and acceleration like a slug.

I had four hours to kill before meeting friends in the city early evening.  Former colleagues who I have a strong affinity with and, despite my deaf ear inhibiting me a little had a fab time with.  They even subbed me for dinner which was an emotional moment.

Anyway, my plan had been Titanic.  Museum and bits of film set.  As I exited the airport in my battered French hire car, all wing mirrors in tact, I saw a brown tourist sign “Mourne Coastal Road”.  All bets were off.  Nature beat the ship yet again and I headed off down a coast with many small villages, large beaches, free car parks and undoubted natural beauty.  And a lack of chippys!

A few minutes here and there to smell the sea and take some photos.  No real purpose but to relax.  I couldn’t even tell you the names of many of the places I went through, although some are mentioned in Van Morrisson lyrics.  Bangor to Portaferry where I elected not to get the ferry and instead returned to Belfast via the east coast of Strangford Lough.

The weather has been kind to me on lots of my trips.  This one has also started with perfect blue skies, the fleece discarded to the back seat and warmth from location and people.  Two full days to grasp.

Desired For So Long and Finally I’m Inside Her