The Perks of Incureable Lung Cancer 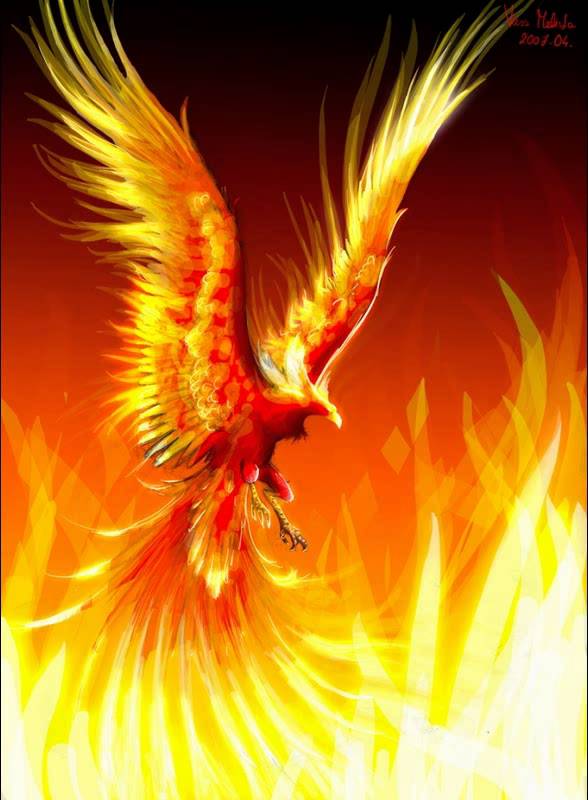 Yesterday my mortgage was cleared in full.  Nineteen years ago I took out a critical illness and life assurance policy.  I remember at the time considering an eighteen year term to coincide with Chris coming of age and to save £2 a month.  Fortunately I made the assumption that he might be smarter than me and go to university.  So I added four years and rounded up a few spare months to decide on a twenty three year term.

A good decision on my part, and nice of my cancer to appear now rather than in four years time!  While it’s taken the life assurance company close to three months to pay out on the simplest of claims the money did come through yesterday and has been used to clear the joint mortgage, saving me a chunky monthly payment ahead of my forthcoming redundancy.  The nice Phoenix people have also reimbursed the last three premiums which were collected after diagnosis.

The bad news is that it costs direct debits.  No life assurance premium and no mortgage payment.  A toughie that might cost me £3 a month in my Halifax current account unless I can juggle around my credit cards a little to generate an extra payment!

I do have two other insurance policies on the go.  One was a free standing PPI taken out when the credit crunch hit and my prospects of remaining employed looked bleak.  At the same time I took out a different policy to cover my mortgage that I’ve long since cancelled.  Why I didn’t cancel the freestanding PPI I’ll never know.  But that’s currently paying out £200 a month that should last for a year, so my tardiness in continuing to pay £9.99 a month has reaped dividends!  No, it wasn’t mis-sold!

Theyre actually a bit too keen.  In November I sent them a sick note dated to 30/11/2016.  The read it as 30/1/2017 and paid out two months more than they should have done.  When I submitted a sick note dated 28/2/2017 they thanked me for my correspondence and asked me for proof that I’m seeking work.  Let’s just say a quick phone call resolved that one.

When I bought my first home in 1990 I took out a permanent health insurance policy to cover two thirds of my net pay.  A stunning £550 a month that perhaps I should have indexed!  At the end of April I’ll find out if that will pay out too.  Alongside the removal of mortgage payments that’ll leave me able to afford basic living costs and use my entire redundancy payment to treat myself to travel with until I’m 55 and can take the pension.  Not that there’s much likelihood of lasting that long.

2 thoughts on “The Perks of Incureable Lung Cancer”