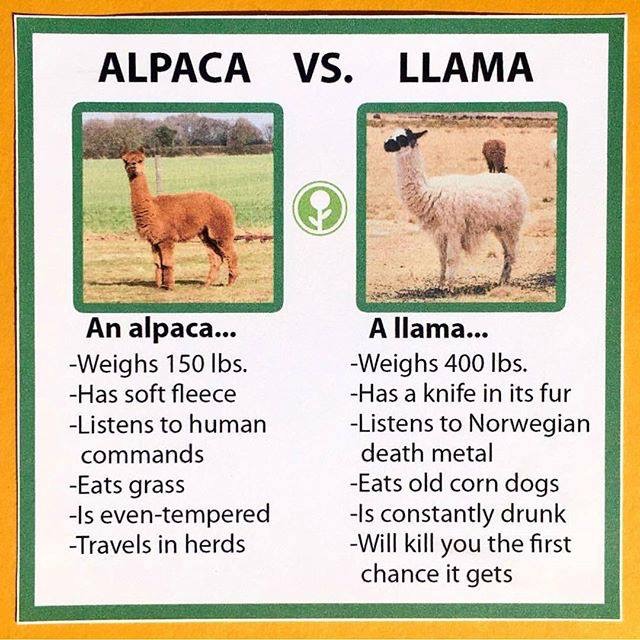 Having got off my backside and seen a bit of the world this year, I keep getting reminders of pleasant moments from my travels.

The caption above rolled across my Facebook page this morning and instantly reminded me of various parts of my trip to Chile with Chris.

But the main memory triggers were for the El Tatio geyser field.  14,000 feet up in the Andes it’s the highest place I’ve ever been while staying on land.

The ice cold coach journey.  The relief of warm coffee as we awaited the dawn.  The sun appearing from behind a cliff and moreorless instantly melting ice releasing the pressure of the geyser high into the sky.  Giving Chris a perfect photo opportunity.

Our guide that day gave Chris special attention.  His student ID had gained an admission discount but more importantly revealed his status as a geology student.  Between generic explanations for the masses, Chris got special one to one treatment with more specialised information about our location shared.  I shivered.  But listened in all the same.

As we descended the hill we spotted a herd of alpacas by the road.  Except they weren’t alpacas as there are none left in the wild.  They were vicuña.  A species I’d never heard of.  And apparently quite rare to see so many together.

I like to think I’m familiar with most mammals, but reflecting now, despite the biting cold of the Andean winter, it was quite an exciting moment to “discover” a new animal.  Even if it was only new to me.

I don’t think I’ve used the term “making memories” before but there was something special about that trip.  Ignoring my illness, there’s always a chance that it’s the last time I get to go away with Chris for an extended period.  And I think we’ve both come away with some amazing memories of an extraordinary country.

As we descended we stopped for lunch.  A small mountain village with a rather basic row of tourist shops and a grill running outside.  I don’t recall seeing much in the way of a wild llama population while we were there.  But I can heartily recommend a llama kebab if you ever get the chance.

One thought on “Flashback to Chile”