Flamingos, Caves, Valley of the Moon and a Night Sky to Kill For 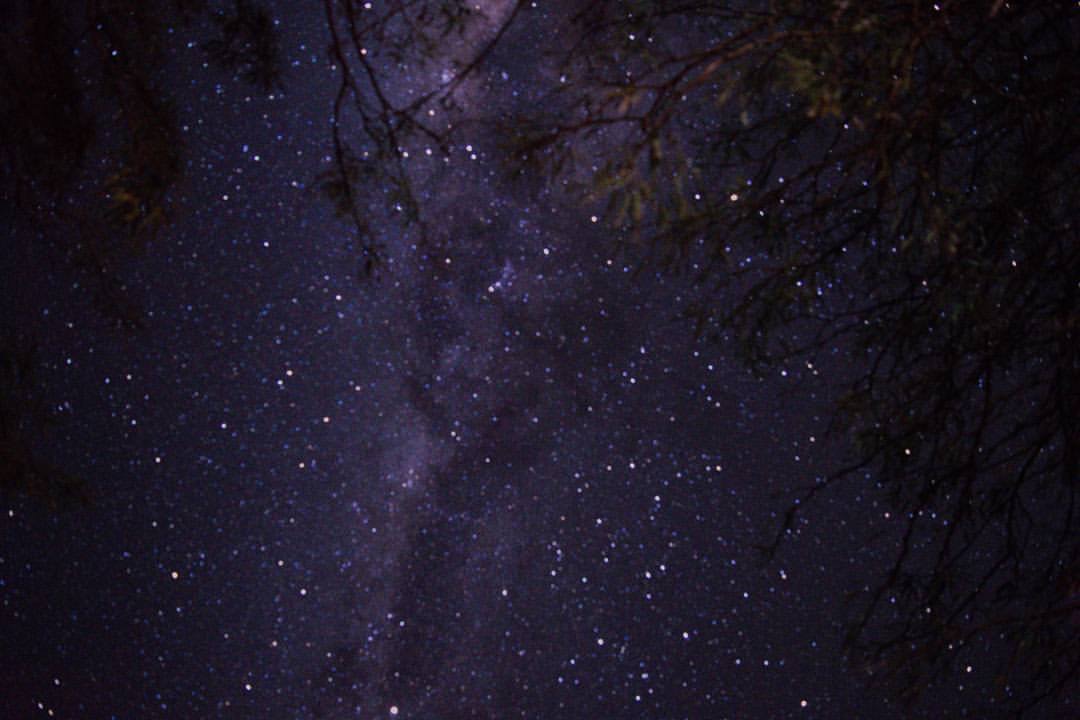 Chris has, for a long time, had an interest in the night sky.  Perhaps not so much identifying all the constellations by name.  But more being able to see it and photograph it.  The Atacama desert has the clearest night sky in the world.  Basically it’s why we’re in Chile.

Inspired by this we handed over some of my hard earned redundancy money to book an “astronomy tour”.  Presumably a drive into the desert to see the stars away from San Pedro?

But that was for the evening.  Daytime entertainment started with breakfast.  The serving lady brought an egg over to us and gestured a whisking motion and then a frying action.  I quite fancied an omelette but thought that might take some explaining so ended up with magnificent scrambled eggs and a not so magnificent coffee.  They don’t do coffee in Chile!

Then onto the road in our Europcar monstrosity.  Water bottles filled.  An hour driving and we find our flamingos!  What was particularly noticeable was a lack of anything in between hotel and flamingos.  No shops.  No petrol stations.  No water.  Glorious snow capped Andes and impressive rocks.  But this is not a place to break down.

With Chris driving well, it was a little surprising to see a policeman waving for us to stop.  It was surprising enough to see a policeman at all!  As we passed he waved his radar gun at us.  We pulled over 100 yards down the road and he crossed to his mate to consult.  Had we been waved down?  He showed no intention of walking towards us.  Do we just drive off?  Or approach them?  This could be an interesting use of Google translate!

Eventually an indication to continue our journey without a ticket came.  Chris breathed a huge sigh of relief, shouted “grassy arse” out of the window and drove off.

The flamingos were pretty and pink.  Enjoying a salt flat with water just a couple of inches deep.  Not here in their thousands, but enough to keep us occupied as we walked around the lake.  Until we realised the path didn’t go all the way around and had to retrace our steps.

Next stop was an impressive place called La Valle de Luna.  Odd, because it’s closed at night so moon views may be limited.  But glorious in a way that merged the appearance of the smaller USA Canyons, Death Valley and a perfect blue sky.

We walked into a cave we’d seen explained in the leaflet.  A circular route it seems.  Anticipating a walk, the occasional step and varying roof levels this would be something I can do.  As we progressed further in it became something of a challenge for my damaged bones.

Some contorted positions were taken as floor rose and roof lowered.  Then an unexpected climb.  I’m unsure of the strength of my right leg so putting all my weight through it isn’t something that fills me with confidence.  As we progress we let people pass.  More climbing.  More difficult descents.  Support from Chris and others.  I’m thinking the leaflet should have mentioned the terrain in its English section!  Eventually we got out the other side.  A few aches and strains will follow!

Back to the car and a drive through the rest of this beautiful valley before time to observe the setting sun.  Then back to San Pedro for a pizza and banana milkshake before astronomy time.

We were collected at our hotel.  One more passenger added along the way.  Then taken to a house outside the town.  When we entered a dozen or so others sat in a room with a big screen.  My heart sank.  I don’t want a video show.

But it didn’t come.  We were led outside and onto the roof of this house via a series of ramps.  When we hit the roof a private observatory appeared in front of us with an impressive telescope too.  Our guide proceeded to point the contraption at the stars and allowed us to view a series of planets and constellations with explanations as to what they are.  Jupiter’s red spot must have been around the other side!

Chris added to his night sky photo collection and a fascinating evening in a freezing back garden drew to a close with a very welcome hot chocolate.

One thought on “Flamingos, Caves, Valley of the Moon and a Night Sky to Kill For”