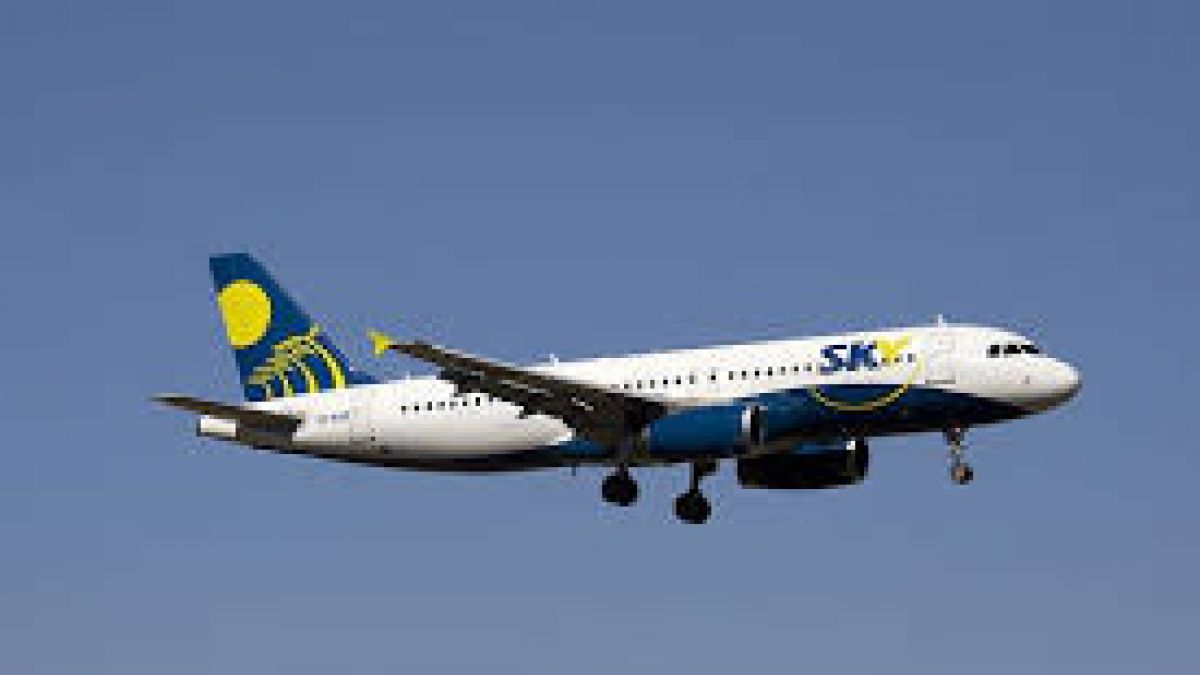 Other than a couple of flights from Philadelphia to Las Vegas I’ve never taken an internal flight in another country before.

Tomas, our taxi driver, collected us from our hotel and we enjoyed a much easier Sunday drive back to the airport than our rush hour Thursday morning arrival in the other direction.

He told us he’d been driving all night and was off to bed after he dropped us off, with a short sleep before the football at noon.  His lane changes suggested he was tired!

Helpful with the bags, carrying them into the terminal for us, I paid up, initially offering the wrong money (I thought 1000 pesos was a 20,000 note)!  No Dave, hand over the red one not the green one!

Normal queue for bag drop.  23kg limit so civilised compared to Irish or Orange planes flying out of the U.K.  Through security where I was told off for getting out my liquids and iPad.  None of that here.  Chris had his bag inspected closely as laptop, camera and cables were revealed under X-ray.  Eventually all came through safely.

Into the VIP Pacific lounge.  We took our seats.  Part of a line of five immediately opposite another line of five.  A feeling of confrontation with strangers as we consumed coffee, croissant and some dubiously spiced peanuts.

Still to set foot on our new airline.  LATAM wanted £300 for this flight north to Calama.  Sky charged us £38 each, including hold baggage.  If only Topcashback had been available ….

Our flight above the Andes awaits.  Along with a landing several thousand feet higher up than our starting point.

Next Stop: The World’s Driest Desert

One thought on “South American Ryanair?”