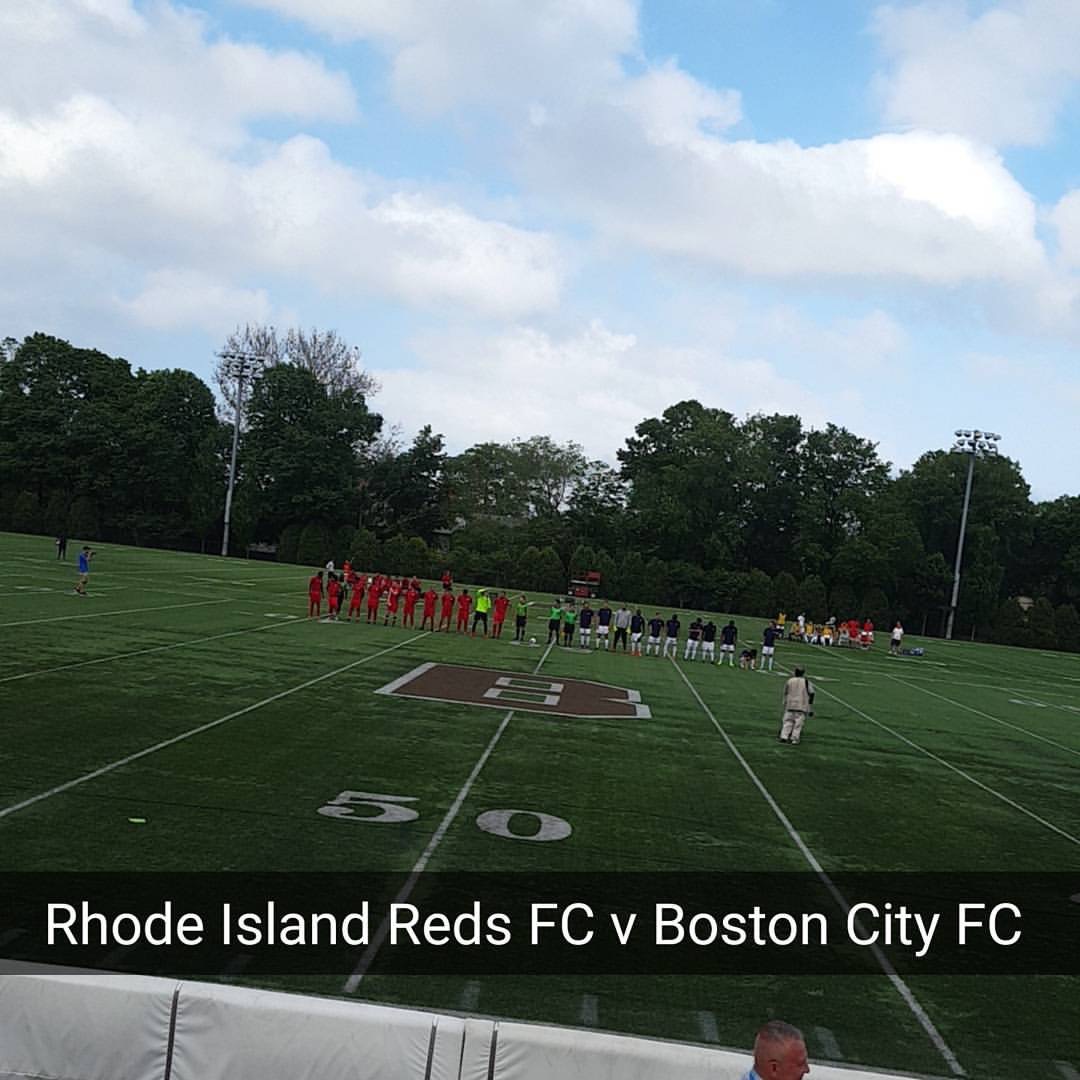 I was quite excited about plans to visit Newport, Rhode Island.  After all, it gets mentioned in The Eagles song The Last Resort.  Well I thought so until Chris played the track this morning confirming I’ve spent three decades thinking of a lyric that doesn’t exist.

Never mind.  It’s pretty, there are fancy boats, a fudgery and beaches with walks.  As we crossed bridges onto the island the fog rolled in.  Vague thoughts of a helicopter tour ditched.

Out of the car park to find somewhere cheaper.  Over to Goat Island.  Dump.  Through a shopping area. $4 for 30 minutes.  Near the beach.  $20 a day.  A quick visual confirmed that a tidier version of Blackpool with nice sailing boats wasn’t worth the effort.  Screw Newport RI.

As we drove away from town Chris had the idea of sport.  It was 1pm.  There’s a highish standard baseball game forty minutes drive away.  Kick off 1.35pm.  Sat nav programmed, foot down.  As I drive Chris check Twitter.  The game is already underway!  Another plan ditched.

Basketball?  Nope.  Ice hockey?  Nope.  Then a buzz – Rhode Island Reds v Boston City.  Football.  Proper football, none of that forward passing American egg shaped ball stuff where they rarely use their feet to kick the ball.  Afternoon kick off.  Time to drive, lunch and walk around the venue.

Time to assess the playing level.  Effectively USA fourth flight.  After the game we agreed that Stalybridge Celtic v Hyde would be a higher standard.  Time to realise they were playing on an American Football field too!

Pre-match we actually caught some college baseball.  Around an hour which allowed me to get a basic understanding of the rules and, with a nil nil scoreline, reaffirm my view that the game is dull.  Notwithstanding Oldham Athletic drawing 0-0 on ten occasions last season.

Back to the soccer ball.  We paid $5, took our seats amongst a crowd I’d estimate to be well over 120, and observed captains and referee toss a coin off the pitch before the players entered the field of play.

The players lined up and the national anthem played.  We stood respectfully, as we had done at the rodeo in Casper Montana last year.  I pondered how it would feel to sing God Save the Queen before an away game at Scunthorpe or Doncaster.  But not for long.

The game kicked off and started with high energy and pace.  Somewhat against the run of play Boston City took a lead which they doubled with a penalty before half time.  They went on to win 3-1, the winner a diving header.  I’d actually said to Chris “you don’t see many diving headers in football these days” earlier in the day, citing how soft they are.  Not here!

The game drew to a close.  The players left the field.  The fans all sat there chatting.  The English way is to applaud your team if they’ve played well. Or leave fast if they’re Oldham and beat the traffic while mourning another defeat.

Here both sets of fans just sat there.  No applause.  No boos.  No movement.  Bizarre inaction!

The players then returned to the pitch to warm down and both sets received a positive ovation from the crowd.  It just felt different to what I’m used to.

It was, however, a fun afternoon with the highlight being the ball hitting the referee hard in the gonads.  Something you don’t see every week!

The Search For a Decent Cup of Tea