The Greener Side of Malta 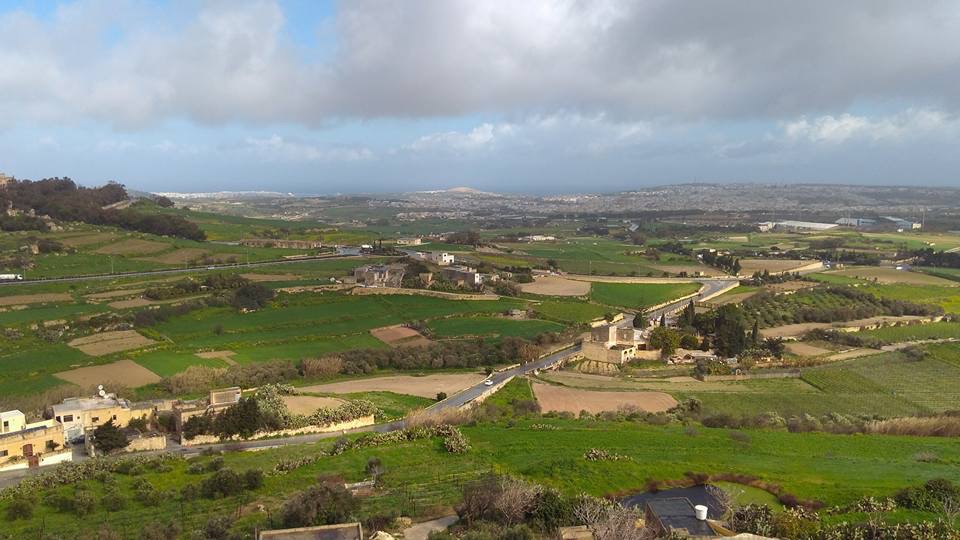 I really enjoyed my final full day on Malta. The weather has been atrocious with power, and more shockingly, Internet outages affecting the island throughout the day.

After a big breakfast I drove a few miles to the Popeye Village – the set for a movie that’s now a tourist attraction. The journey opened my eyes to a more pleasing Malta, with craggy coastline, views out to sea and an end the urbanisation I’d seen from the bus.

I didn’t pay to visit Popeye as a force 10 was blowing and the promise of a boat trip around the bay didn’t seem like a good idea, but it’s visible from the road. It’s certainly a picturesque place set into the cliff side. Any thoughts of Gozo went at this point as there’s no way I’m getting on a ferry in this weather when I have a choice.

Instead I drove to Mdina. It’s an amazing walled city that’s seen the Phoenicians and the Romans playing there and later the Order of St John. It now houses a Cathedral within the walls as well as 300 genuine residents. I’m more a fan of natural beauty than the things man has created but this is a special place and one not to miss. A swine to find anywhere to park though. Take the bus!

The afternoon saw me head off to Marsaxlokk in the south east of the island. It’s got quaint fishing village on one side and desalination plant with new development on the other. I knocked back a huge pizza here for just €5!

And that’s going to be about it for me and Malta. It’s an island packed with history recent and ancient and I have to say I’ve really enjoyed it. Ideally I’d have booked an extra day. It’s surprised me with its urban ugliness at times and the number of cars, particularly on a Sunday, were a huge shock. But there is more to it than that and I’m really glad I’ve paid it a visit.