The Overpriced Dormitory in the Sky 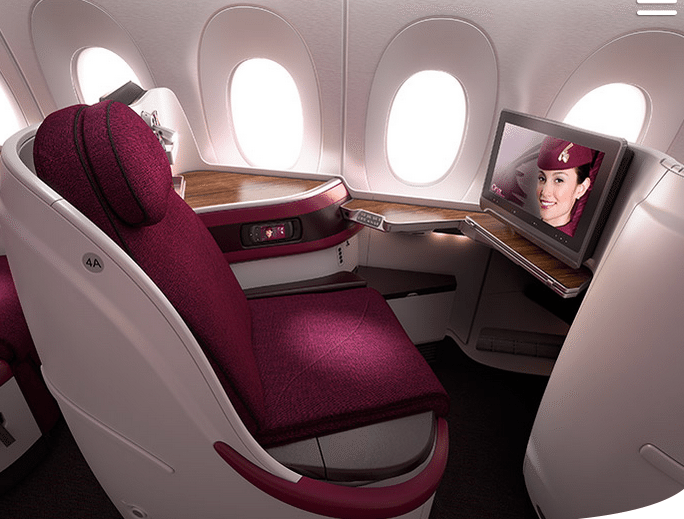 I’m a big fan of business class travel.  Not so much within Europe where you seem to be paying £300 extra for an hour in the lounge and a salad on board, but long haul it has become an absolute must for me.

It all started on a night flight from Phoenix to London.  Ten hours of economy hell.  Well not so much hell, just ongoing irritation.  The air conditioning was wrong.  The cabin crew juggled people around so the empty seat next to me became occupied.  The bloke in front of me had to have his seat reclined as far as possible against my knees.  Somewhere in the cabin a baby made ridiculous screeching noises.  And the cabin crew seemed particularly inattentive.

It was a miserable end to an amazing holiday which had seen a whistle stop tour of Grand Canyon, Vegas, Death Valley, Yosemite, San Francisco, the wonderf Pacific Coast Highway and an hour on Hollywood Blvd.

While planning the next USA adventure I stumbled across an £800 economy fare from Manchester and a £950 business class fare from Dublin.  No brainer for me.  A little bit of persuading for my travelling companions (and a Ryanair return flight from Manchester plus a Dublin hotel) but we went for it.

Check in queue non existent.  Fast track security.  Airport lounge (well there would have been, except some idiot walked past a point of no return and missed it) and then onto the plane.  Ahead of the riff raff.  Hand luggage into an empty overhead locker.  Bottled water and an amenity bag supplied.  A chair that turns into a bed.  Plug socket.  USB socket.  And champagne served instantly by an attentive American Airlines crew member.  Unless you’re under 21!

As a contrast to the previous year’s Phoenix experience this was heaven.  Made even better by earning a shedload of Avios points that had the potential to pay for three uk to Europe return flights each too.

We repeated the Dublin / American Airlines experience in July 2016 en route to Denver.  It was similar and we found the lounge this time (although they’d abolished our right to fast track security).  Then we returned on a a British Airways flight to Heathrow (connecting on to Dublin).  A chance to compare different business class products in the sky!

If I was travelling alone I’d have preferred American Airlines seat and service.  But their seats face away from each other slightly.  This makes chatting with your neighbour awkward.  The BA seat was slightly inferior.  Half the passengers have to step over another passenger’s legs to pay a visit.  No USB socket.  A US only plug at floor level that needed an adaptor.  The food was nice, but not as nice as AA had served up.

I had, however, done my research.  Our 747 had an upstairs business class cabin.  I booked exit seats that avoided the need for somebody to clamber over a stranger.  The ease of talking with your travelling companion was better.  And with only a handful of seats in the cabin it felt like we were flying on our own private jet.

Now those flights are the extent of my posh flying experience.  But I’m hooked.  My instinct to find cheapest cattle class fares is now to find a bargain business class fare.  I’d rather pay £2,000 to get to Australia and back in business than suffer in economy.  So much so my Australia flights involve getting myself to Helsinki (in economy) to pick up a Qatar flight costing £2k when flying from Manchester without Helsinki would be double.  I later found a cheaper Malaysian fare from London, but they tend to get shot down or you end up washed up on a Madagascan beach a year after boarding, so I remained happy with my fare!

The Chile idea snowballed rapidly too from out of the box thinking to a firm booking.  Similar prices to Oz.  £2,100 each to get from Manchester to Santiago.  And I was willing to pay it.  A moment of inspiration cut that fare to £1,300 each.  But involves getting to Milan first!  All booked.  c£1,500 saved.  Only to discover a few days later that Brussels as a starting point could have increased the savings by a further £200.  Gutted!

So I’m prepared to route myself Manchester to Milan on Flybe.  A night in that fine city.  Then Iberia fly us from Milan to Madrid and into Santiago.  Business class in a foreign language might be fun!  Compared to economy, I’m paying an extra £25 an hour to sleep on my flat bed surrounded by foreigners.  I’m lucky enough to be able to afford it*.  And I think it’s worth every penny once you’ve worked out where to start your flight from!

* I might regret my affordability comment if medical science continues its progress in extending lung cancer life expectancy.  The redundancy money could run out!

2 thoughts on “The Overpriced Dormitory in the Sky”