Deciding Where to Go 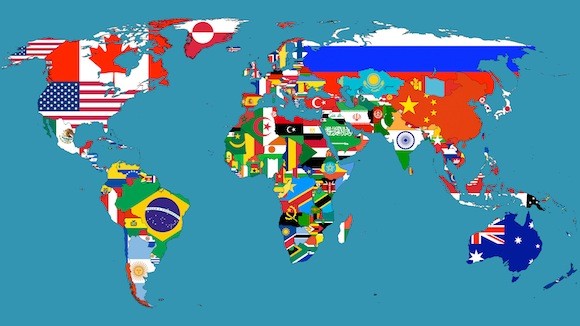 This is a little more challenging than you might think.  Other than seeing the Ashes in Australia I have very few “must do” thoughts in my mind.  Travelling east to Asia isn’t really on my hit list.  I must do the America south west again because it’s exceptional.

During the football season most Saturday’s are spent with Chris.  Precious moments.  Winter weather is also a concern right now, although apparently the drug I’m being treated with could leave me sunburned in better weather.

Indeed, only having 28 pills at a time is something I need to consider before jetting off at short notice.  Not a good idea to turn up in a foreign land without this particular pill me thinks.

Anyway, what’s planned in so far, and why …

MALTA – Feb 2017.  Reasons for booking – I’ve never been, it’s ridiculously cheap and I thought I’d dip my toe in gently with a three night break.  Ryanair (£40) will introduce me to Leeds Bradford Airport for the first time.  Avis will supply a car for £16.  This is insane!  The hotel has an indoor pool, hot tub and Irish bar.  Bed and breakfast is £54.  I’ve just spent £110 on the cheapest holiday ever.

ICELAND – Mar 2017.  This is one that I’ve always wanted to do.  It’s not cheap either, although some conveniently priced Icelandair flights helped out (they include luggage when Easyjet don’t).  No indoor pool at the hotel but the Blue Lagoon is only ten minutes drive away from the hotel.  Let’s just say the hire car is a little pricier than off peak Malta!  Five nights to investigate The Grand Circle, hopefully see the Northern Lights and if I’m feeling silly the Penis Museum may get a look in.

NEW ENGLAND – June 2017.  Yes, I know you’re meant to go in the fall but this will be my only opportunity to fly first class.  My Avios account has been emptied to pay for first class flights (I do like an expensive plane seat) .  The other options were Dubai, NYC, Washington and Phildelphia.  Flights to Boston are hooked.  Massage in the first class lounge to be booked.  More to build on here!

CHILE – July 2017.  A new continent.  Somewhere Chris really wants to go.  And the opportunity to do Easter Island, the Atacama and a drive around their volcano ridden Lake District.

I’ll be adding more detail in future posts.  Pompeii with probably get done in April.  The West Indies might be a good idea too.  And at some point the USA South West needs another look in.

With all of these trips there’s a risk I’ll be too ill to go.  Or even long gone!  But a bit of pain won’t stop me and the process of thinking, researching, booking and anticipation of the trip is a really powerful positive in my life.

Even if I only get three wet days in Malta!